With crowd funding all the rage and America “dead-a** broke,” “The Americans for Whatever Barack Obama Wants, did you know he’s friends with Jay-Z?” group promote their newly created, ambitious Kickstarter campaign to start and fund the United States newest venture — World War III! 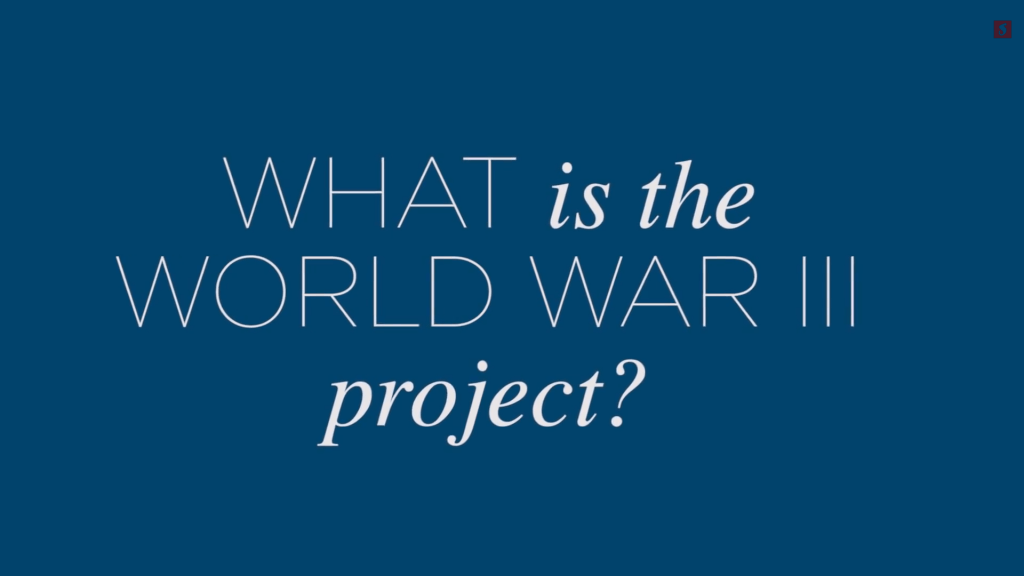 What is the WWIII project? It is an exptremely progressive, extremely green initiative…

In this mock advertisement parody video, reminiscent of the oh-so-awesome saccharine political campaign commercials for our most beloved president, the video focuses on bringing together the smiling faces of Obama’s America to declare: “Yes, we can start World War Three!”

It opens with several people giving their job titles, and assuring viewers that they are “just like you.” After which, they argue:

(Third person:) But the president needs your help. Our president can’t launch into another war without you!

The parody video, replete with the soothing voices, faces and the xylophone-centric background music which forms the staple of so much political advertising herein the States — as well as most Apple commercials — calls on donors to help raise $1.6 trillion on behalf of the US government. It’s encouraging to note that the screenshot in the video documents that the campaign more than halfway there!

“The $1.6 trillion that we raise will help create a war that truly puts the liberal in neo-liberal. There will be millions of troops, thousands of organic grass-fed bombs, hybrid Prius tanks, rockets controlled by iPads and drones that play The Lumineers while they attack.”

Not to ignore social norms, the campaign acknowledges the Occupy movement’s “We are the 99 percent” slogan, and promises to “fight a war that engulfs the entire globe, not like those other Republican wars fought on just 1 percent of the world.”

For those willing to pony up cash in the hopes of kickstarting World War III, IV, “and any moon war the president might want to start,” the rewards are certainly befitting of the iHipster generation. 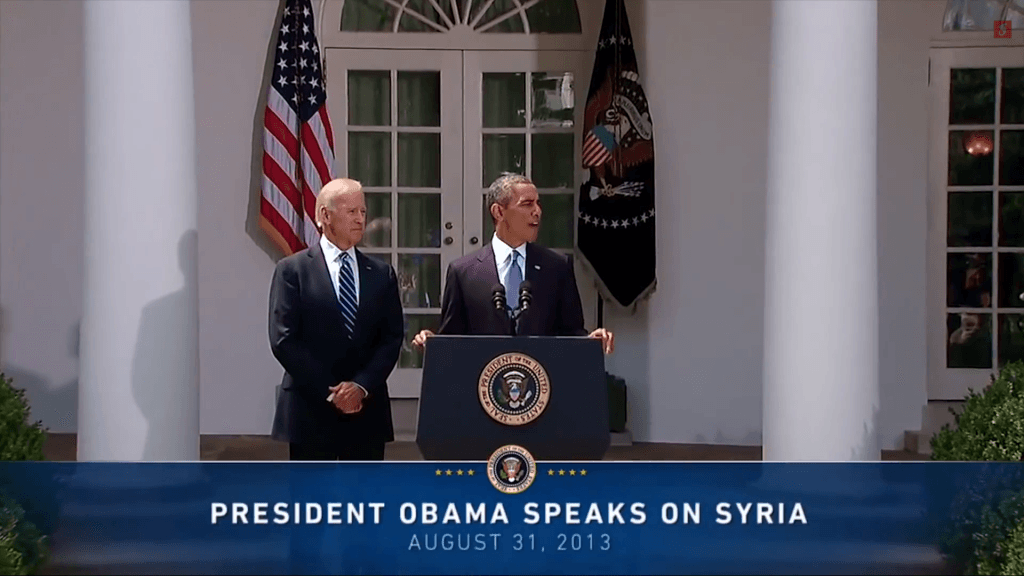 Here, Obama gives a speech on the merits of starting World War III, starting with Syria.

$10 will get donors a shout-out on social media from Barack Obama himself with the hashtag #ThankYou!, letting the whole world know that #yousupportObamaandWorldWarIII. Cough up $25 and a piece of rubble from a war-torn Middle Eastern country “personally kissed by Republican Senator Lindsey Graham” is yours.

But the best deals are these:

A hundred bucks gets you a day pass out of the Wi-Fi-equipped refugee camp we’ll probably all be living in, while a $10 million donation rents you your own senator for a year — which, here in the US, is a great deal.

On the final title page, the mock ad jokes that it was paid for by Koch Industries, but was actually produced by the Second City Network, a community of comedy writers and performers — with theatres in Chicago and Toronto and a training center in both cities as well as in Hollywood, the Second City calls itself the Birthplace of Improv-based sketch comedy.

The video has already gone viral, collecting almost two million YouTube views in less than three days. And if would be donors have any doubts on why they should cough up the cash, the message is crystal clear: because Obama.

You can see more of the improv group Second City Network – the troupe responsible for this hilarity – at this link here.