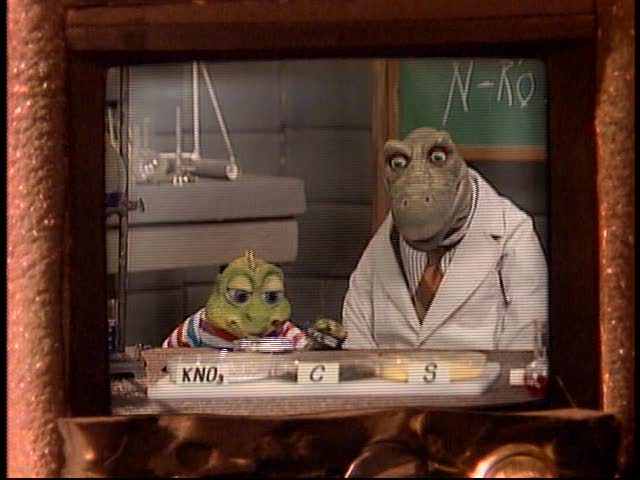 What exactly is capitalism?

Recently, while leaving work after a long night of restaurant customer service, a fellow liberty co-worker/friend of mine (we shall call him “D”) mentioned a blogger that he follows regularly, especially for his political and economic commentary. I had never heard of him before. His name alone (my friend swears up and down that this is his legal name) piqued my interest: Mr. Lizard.

Upon hearing the name, I scoffed. My first thoughts were, ‘PSSHH! Conspiracy theorist much?’

But then I heard from my friend more about what he wrote about: achieving capitalism in it’s purest form. Now that’s what I want to hear about! Who cares how far it takes me down the rabbit hole, right? So my friend continued, “He’s really well known for his lists of facts — and one of the lists that he put together breaks down exactly what capitalism is.”

D goes on: “‘Capitalism is an economic system based on the private ownership of the means of production.'” Then my friend paraphrases to prepare for the next statement: “Now what does that mean? Then Mr. Lizard says, ‘Let’s break that down:'” 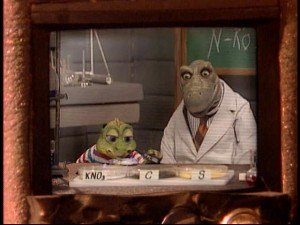 b) OWNERSHIP: The individual is not merely ‘taking care of’ the property. He has not been granted a trust to use it ‘in the public good’. He is not an ‘administrator’. He owns it. He can do as he likes with it, limited only by the fact he doesn’t own other people’s property. (I can’t dump my toxic waste on your land, because you own your land. I can’t bury my knife in your back, because I don’t own your back.)

c) MEANS OF PRODUCTION: What is the fundamental means of production? The individual human mind and body. Who is the only rightful owner of an individual’s mind and body? THAT INDIVIDUAL HIMSELF. Any system which denies ownership of the self, such as slavery, is inherently anti-capitalistic and should be fought by all capitalists. Any system which preaches that the individual belongs to the state, or to society, or to the world, is a system which preaches slavery, and should be fought by all.[/quote]

“Mr. Lizard” continues with his explanation below, which I find to be a bit rash and offensive.  He is unapologetic also. Personally, I would never mention racy and ignorant topics like he does, as just the mere appearance of evil is enough for some people to assign the blame of evil onto an individual or an ideal.  It’s no wonder people think libertarians like myself are crazy radicals–people like him give us a bad name.  Anywho, read on:

However, I do LOVE the below continuation of Mr. Lizard’s explanation. Perfect.

So there you have it. Capitalism from a man that owns an “anonymous” (is anything really anonymous anymore?) blog under the pseudo-name “Mr. Lizard.” I know what your thinking though. “Should we even trust what he says?”

I think Oscar Wilde has both the tact and ability to close this question and this post: 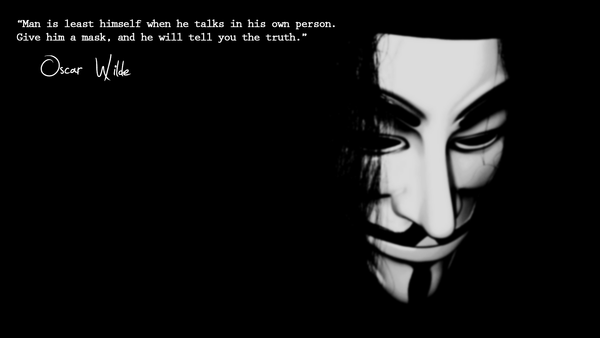 “Man is least himself when he talks in his own person. Give him a mask, and He will tell you the truth.” ~Oscar Wilde

You can read more into “Mr. Lizard’s” political beliefs, including the above list or description of Capitalism here.

What are your thoughts on Mr. Lizard and his crackpot stories?  Or, if you are more so inclined to agree with him, like me, is he right?  Did he screw up his explanation?  Let me know in the comments below.